How to choose the right dashcam for your car 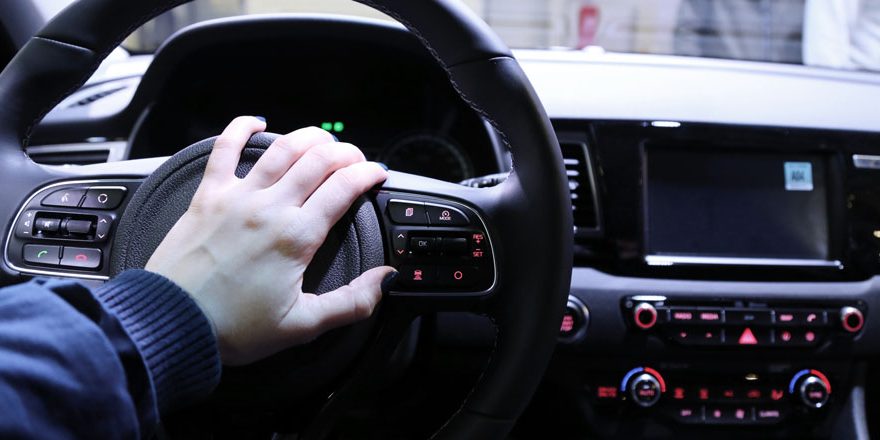 All dashcams have pros and cons, and it’s hard to say whether one is better than another because it depends on what you need. Here are the most important considerations
to make. If you want recommendations, you’ll find them at the end of this article.

Video Resolution (Very Important)
At minimum, you’ll want HD 720p recording. This ensures that footage is sharp enough to make out license plates, car makes and models, and faces. HD 1080p and 2K
resolution dashcams are available too, but the trade-off is larger video files.

Night Vision (Very Important)
Night vision is crucial because you never know when an accident might occur. Headlights, city lights, and street lights can sometimes provide enough illumination that night vision
isn’t necessary — but those lights won’t always be there. Don’t risk it.

Automatic On/Off (Important)
Some dashcams have the ability to turn on with the car engine and turn off when the car engine shuts off. It’s a must-have feature because dashcams are only useful when they’re
on — and according to Murphy’s Law, the one time you forget to turn it on will be the day you have an accident. Don’t risk it.

Camera Size (Important)
All view obstructions are dangerous when driving a car, so avoid large dashcams that may block line of sight. This is critical if you have other potential obstructions,
like an EZ-Pass transponder or dangling air fresheners. In general, smaller is safer.

Loop Recording (Important)
When a dashcam’s storage fills up, two things can happen: it stops recording, or it loops back and records over the oldest footage. The former prevents you from overriding
crucial footage that you forgot to transfer out, but can leave you vulnerable if it stops recording in the middle of a long drive. Loop recording is less risky.

Impact Sensor (Useful)
Some dashcams detect accidents, then automatically save footage starting from several minutes before impact. Some can also automatically turn on when an impact is detected,
even if the dashcam was off, which comes in handy when parked.

GPS (Optional)
GPS tracking can “prove” that an accident occurred where you said it occurred, in cases where the footage isn’t clear. GPS tracking can also record your speeds, which comes
in handy for wrongful speeding tickets. And as a parent, GPS logging can be used to see where your children really went in the night.

Front and Back Camera (Optional)
If you want full coverage, a front-facing dashcam won’t be enough. What happens if you get rear-ended? A front-facing dashcam can provide some evidence,
but won’t capture the whole incident. Some dashcams come in pairs, the second one mounting to the rear windshield.

Built-In Mount (Optional)
While most dashcam models come with a mounting mechanism, a few don’t. These are most likely designed to lay on your dashboard, but if the idea of that doesn’t sit well
with you, you can always grab a universal dashcam mount separately.